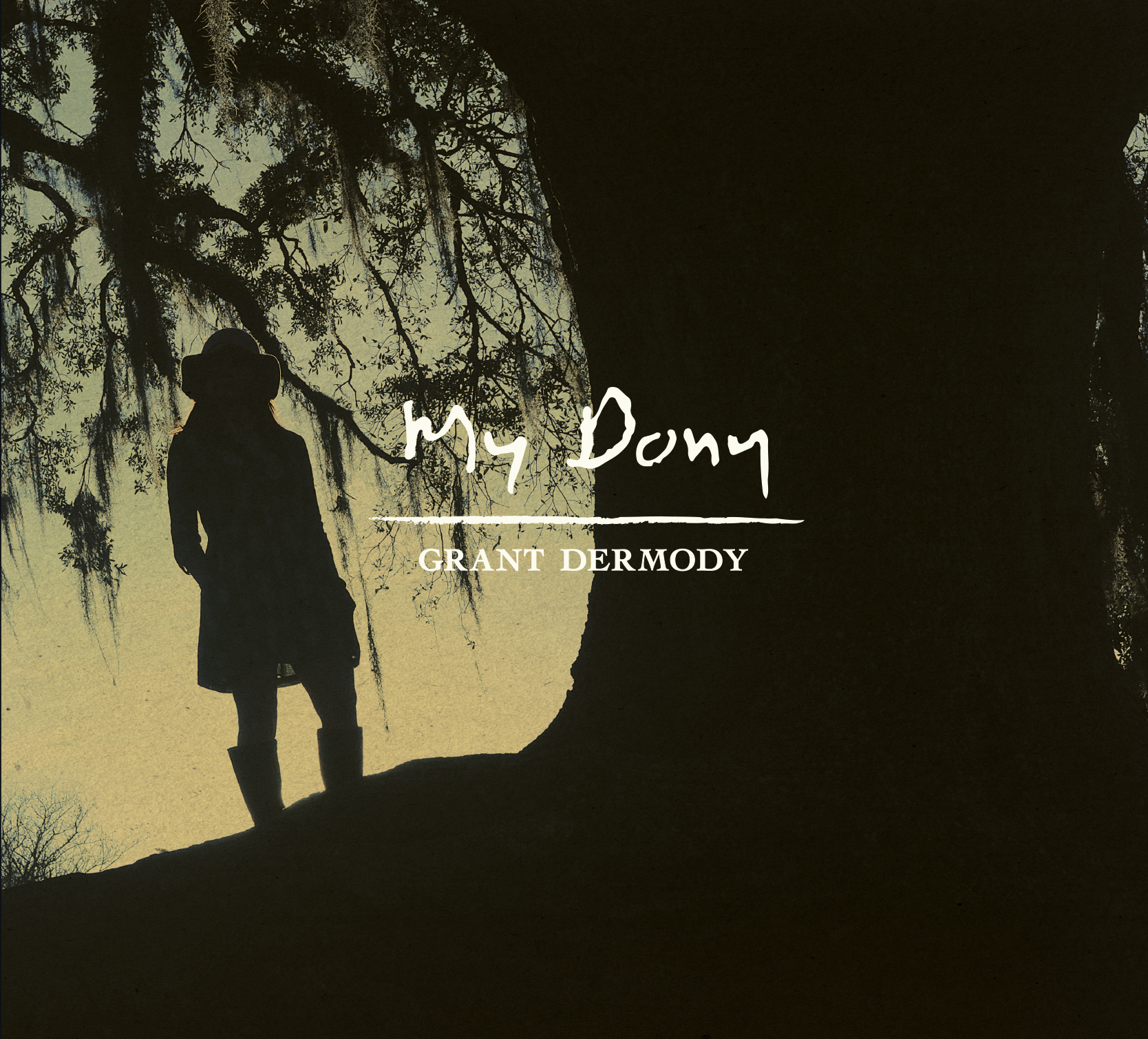 Co-produced and Engineered by Dirk Powell

It can be difficult to trace the exact origin of one’s recording. Musicians are all works in progress, so our next project is always being crafted, consciously or not. This record, however, received a  palpable spark during a late-night conversation Dirk Powell and I had, up at the Fiddle Tunes festival in Port Townsend, Washington.

We were discussing music that had been deep, powerful, and life-changing for us. We found that we both had been blown away by music from Bach to The Band, to Muddy Waters with Little Walter and Big Crawford, to name just a few. Over the next couple of years, in the studio, and while touring, we had the opportunity to play a lot of deeply moving music; original and traditional American roots and blues. We strove to get as far underneath it all as we could, and the results were such that they helped me find direction for, and a destination to, my next recording.

After discussions with my long-time Northwest friend and musical brother, Orville Johnson, we decided on Dirk’s studio in Breaux Bridge, Louisiana to record the project. It worked perfectly for a number of reasons, including Dirk, Cedric, and Rich, musicians I felt were essential to the project all living in the area. All three, as well as Orville, brought a lifetime spent navigating and mastering a wide river of acoustic roots music. Another reason for Dirk’s studio is that Louisiana seeps, echos, and radiates all the roots music I wanted to play. It’s all in the air, water and deep in the soil.

At home in Seattle, I started looking for tunes. I found a few that I loved, assembled and brought them, along with several of my original tunes and songs that had arrived for this project, to Dirk’s studio to make a record. Less than a week before we started rolling tape, Dirk did a gig with Jockey, another amazing Louisiana musician, and realized that he was another essential piece to the record. He had recorded with Slim Harpo and Lazy Lester, in his younger days and his drumming was a perfect fit. So we all hit the studio one gorgeous April week, and the resulting album is in your hands. We hope it fits for you.

Lay Down My Burden

This recording is dedicated to my parents, John and Tommy Dermody, my friend and mentor John Cephas and especially to my amazing wife, Eileen Donoghue Dermody. Part of this work is about loss, yes, but it’s also about hope, positive energy, and the celebration of life. It covers a great deal of emotional, and musical, ground.

I am fortunate to have had a great number of excellent musicians help me on this project. I am joined by, among others, Eric Bibb, Darick Campbell, John Dee Holeman, Del Rey, Louisiana Red, John Miller, Scott Law and Kilung Jigme Rinpoche. My wife, Eileen sings on a cut and the last recording John Cephas made was with me, on this recording.

Orville Johnson produced the CD. Garey Shelton did a great deal of the engineering, though I recorded the project at eight different studios, all over the country. Michael Bishop, who just won his ninth Grammy, did the mixing and mastering.

“Over the many years that I have known Grant Dermody, I have been a witness to an impressive arc of development as he has climbed the height of technical ability on the harmonica and broadened his understanding of music theory and then brought that ability and understanding down to earth. Rooted in a diverse range of traditional music styles, and grounded in the deepest human emotions, Grant’s harmonica calls out in prayer, sings out in joy and in sorrow, in love and in struggle and laughs and shouts out in celebration of life”.

“As I listen to the strength and clarity of Grant’s voice and I hear his harmonica, each note saying something, each note molded to a particular shape, colored by a beautiful tone and infused with strong emotion, I wonder what we should call this junction of expertise and passion at which Grant has arrived. I’ll call it the Blues. You can hear the influence of Irish and Old Time and you get a strong dose of gospel, but the predominant flavor is the Blues.

I am certain that Grant believes as I do that the Blues is music that sustains us. It enriches our lives and nourishes our spirits. It is the sound track of our celebrations. It bolsters us through our hard struggles and our farewells. If Blues is the meal that feeds our spirits, Grant has served up a feast.”

Grant dedicates his solo CD, Crossing That River, to Piedmont blues legend, John Jackson who passed away in 2002. Grant calls John a “loving presence.” The existence of this “loving presence” continues in Grant Dermody – in his song selections, in his musical execution, in his passion. Every ounce of his being is transformed into an immediate connection, a sound offering – to the listener, to the fine collection of players, and to the spirit. Grant describes John as having passion, power, honesty and depth of character. I find these same traits in Grant – and in his music.” ~ Gaye Adegbalola, Alligator recording artist and founding member of Safire, the Uppity Blues Women

On Crossing that River, his first solo CD, Grant has captured many of the varied musical relationships he has fostered over the last eighteen years. Grant wrote three of the tunes, three were written by friends and guest artists, and the rest are songs he has always loved. There are harmonica duets with Phil Wiggins and Joe Filisko; blues duets with John Cephas, John Miller and Orville Johnson; a jazz flavored composition with (and by) Julian Priester; and small ensemble folk, old-time, country, and blues pieces with Jim Page, Richie Stearns, Scott Law, Forrest Gibson and Dale Fanning, to name a few. Grant’s soulful style ties it all together.