Hello Friends, Family, Chosen Family, and Dear Ones of all

shape, size, and vintage! We finished the first phase of our crowd funding campaign and were very grateful for all that we received.

THANK YOU TO ALL WHO DONATED!

In an effort to raise additional funds with which to pay the upcoming post-production expenses,
we are running a pre-pay campaign.

HOW DOES THE NEXT PHASE OF THIS CROWDFUNDING CAMPAIGN WORK?

The new album, entitled, Grant Dermody Behind The Sun, is due to launch Friday, October 21st.

Between now and then, you have the opportunity to pre-order your own copy of the CD, plus receive several additional perks based on your donation level, set out below:

PERK A – Donate $20 and receive:
*a digital download of Behind The Sun

PERK B – Donate $30 and receive:
*a digital download +CD of Behind The Sun

PERK C – Donate $45 and receive:
*ALL OF THE ABOVE + a LIMITED EDITION Behind The Sun t-shirt (choice of size)

PERK D – Donate $68 and receive:
*ALL OF THE ABOVE + an autographed, Behind The Sun, CD

PERK E – Donate $100 and receive:
*ALL OF THE ABOVE + an LP or CD copy of My Dony.  The first electric record I did with Dirk Powell and the inspiration for Behind The Sun.  It was submitted for Grammy consideration. It’s a great record!

PERK F – Donate $200 and receive:
*ALL OF THE ABOVE + autographed CD or LP copies of Sun Might Shine On Me, My Dony and Behind The Sun.

PERK G – Donate $300 and receive:
*ALL OF THE ABOVE + a brand-new autographed harmonica.

HERE'S WHAT YOU NEED TO DO NEXT: 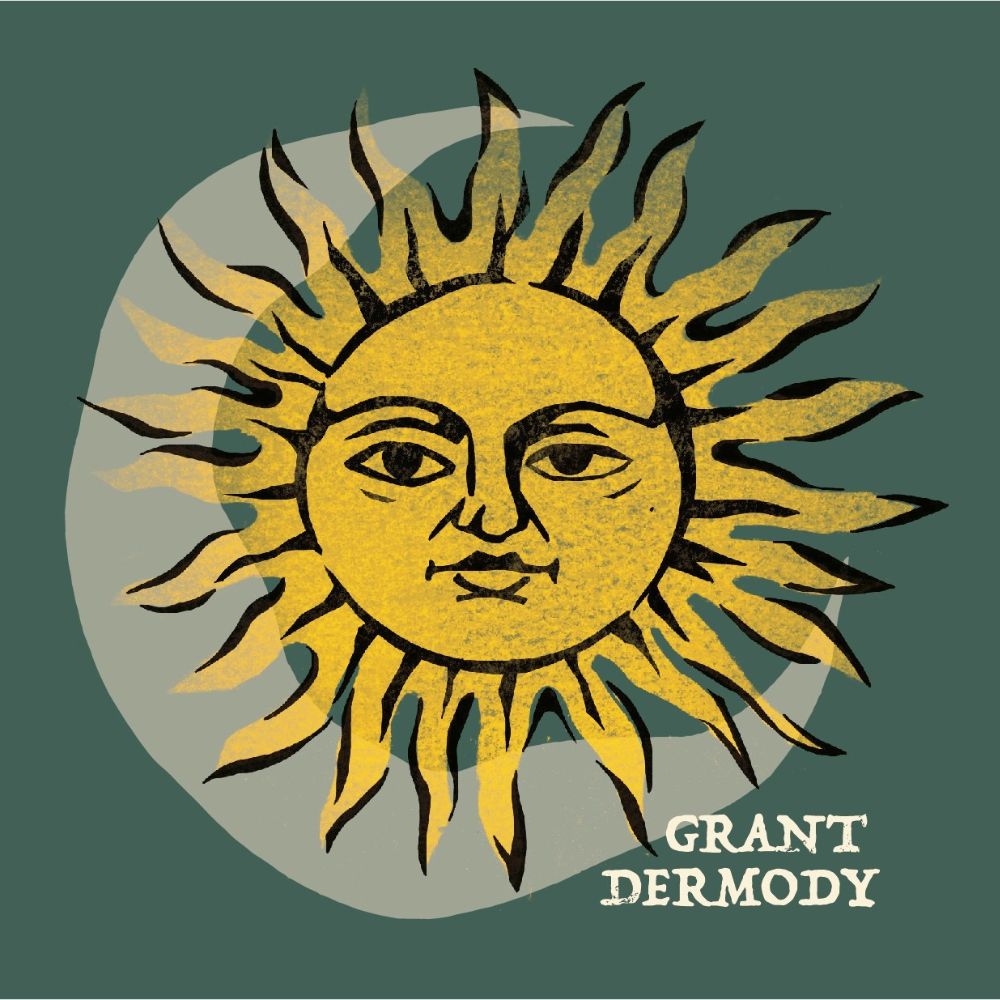 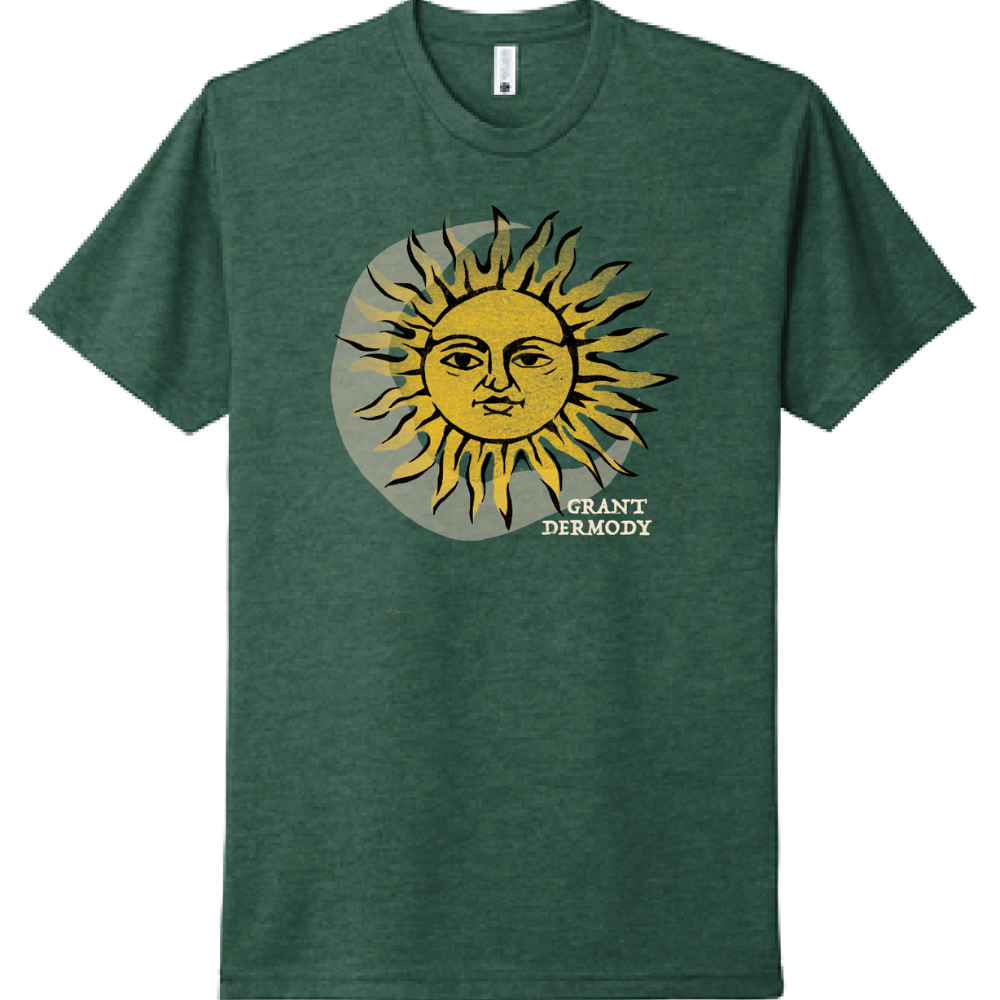 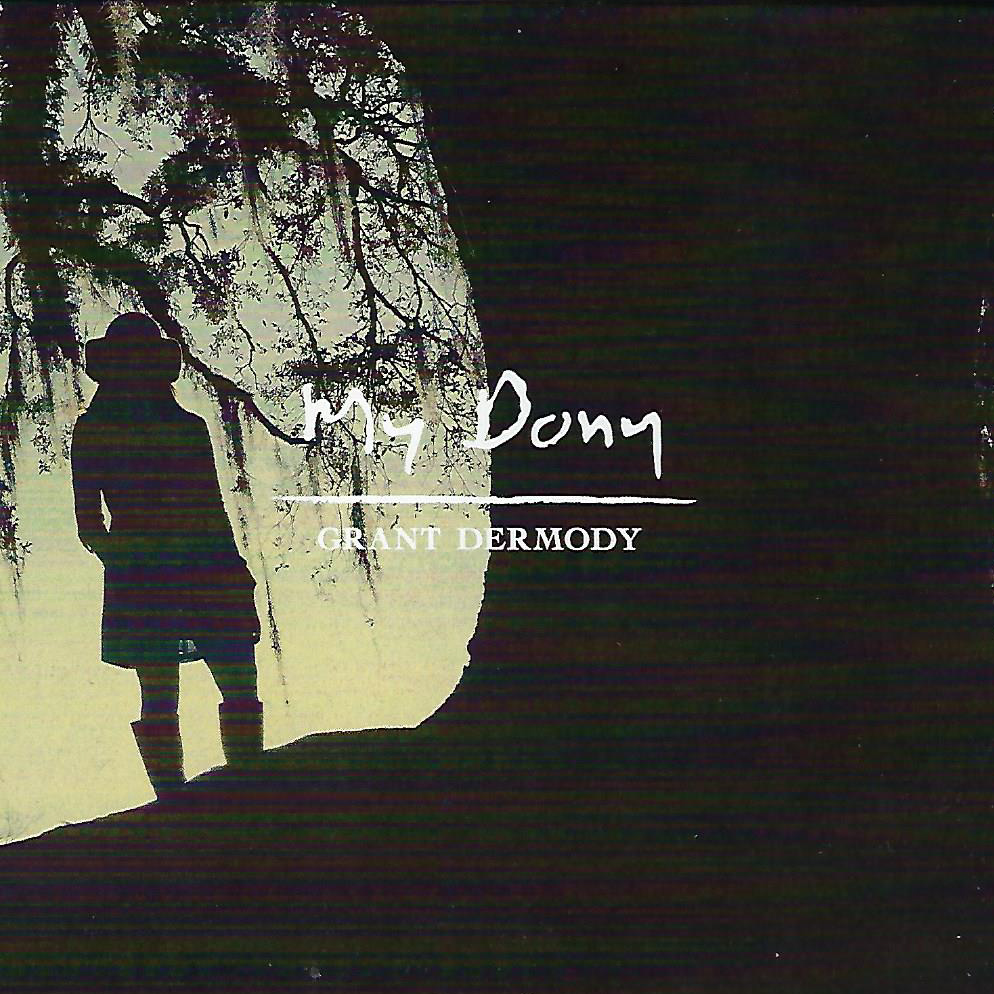 Digital Download, signed CD of Behind The Sun, T-shirt
+ LP or CD copy of My Dony 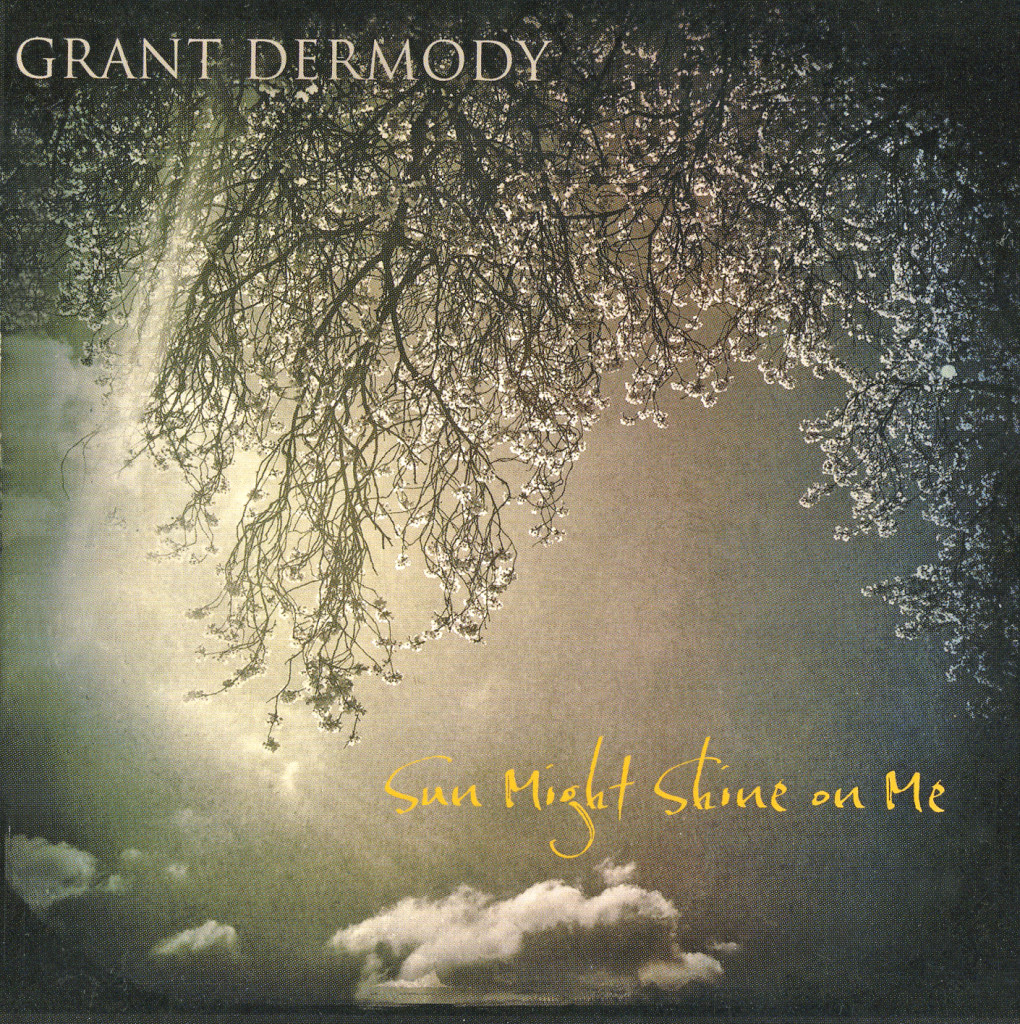 Digital Download, T-shirt, My Dony LP & autographed copies of Sun Might Shine On Me, My Dony + Behind The Sun 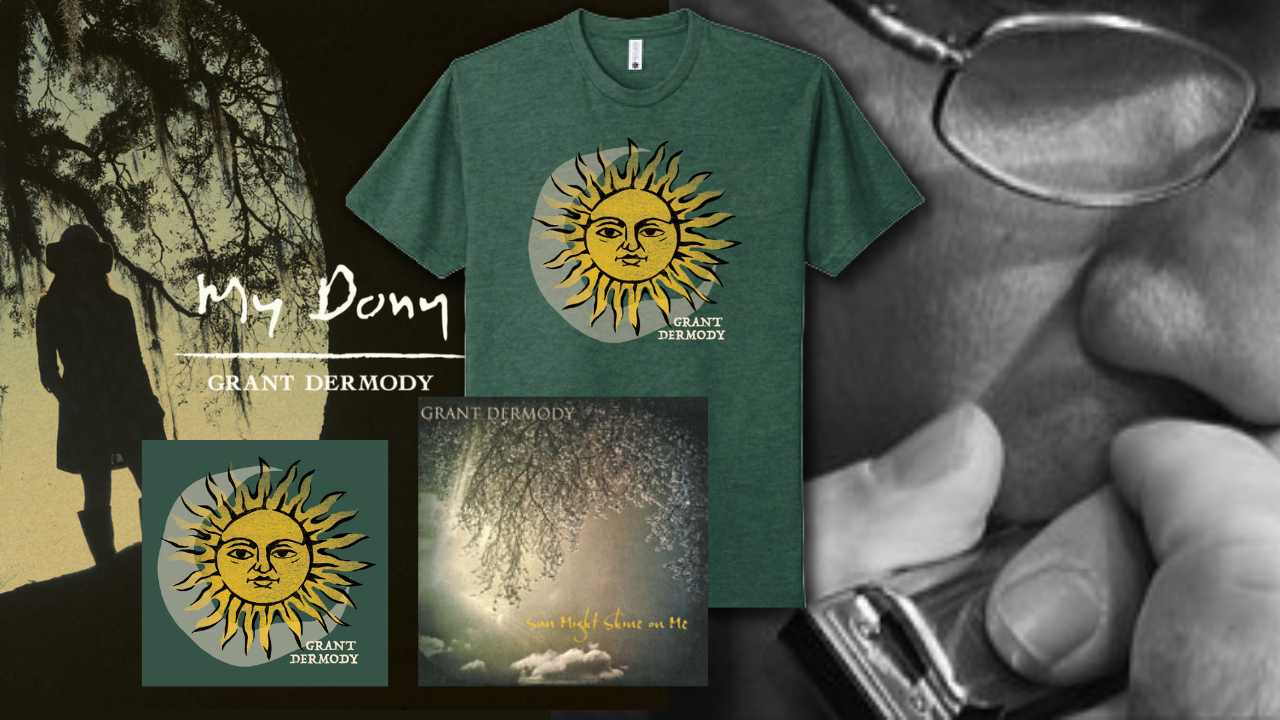 Digital Download, T-shirt, My Dony LP, autographed CD copies of Sun Might Shine On Me, My Dony and Behind The Sun + a brand-new autographed harmonica JUST FOR YOU!

My name is Grant Dermody. I’m a musician, originally from Seattle, now in Lafayette, Louisiana. I’m raising money to help pay for my most recent album, Behind the Sun. The music is recorded, mixed, and mastered, and the record is currently in the hands of the graphic designers.

Behind the Sun is my fifth solo album, and the third record I’ve made with my friend and music collaborator, Dirk Powell. Our last record, My Dony, 2020, was very well received and was submitted for Grammy consideration. We think this record is our best yet. It digs deep, soars high, and tells the truth. It’s a Blues album, electric and powerful. We all have put everything we have into the music and making the album look as good as it sounds.

It was recorded in Lafayette, using only local musicians and visual artists. Everyone connected with the project is an artist of the highest orbit and they need to be paid accordingly. All the money raised during this campaign will go directly to the artists that worked on the album and to the promotional team that will get the record out to the press and radio stations, and so, the world at large.

In these divisive times, music can help bring us together. I think the Blues, which speaks the universal language of love, loss, perseverance and faith, does this beautifully.

During Covid it has been difficult and unsafe to tour, so I’ve been making records as my creative outlet. As things start to ease up, I hope we can get this music out on the road and bring it to you live.

I haven’t had gig money to help pay for these projects. I need your help to let me pay these excellent musicians and visual artists what they’re worth and get the music out, all over the world. I believe we all need music like this, and this music in particular, especially now.

GOOD WORDS FROM SOME GOOD FRIENDS

Jim
Is a music LOVER! He listens deeply and feels it and gets it, and celebrates it!